It’s that time of the year. That time, when kids turn to their books like they never have before – one last time, one last hurrah! The feared, the dreaded, BOARD EXAMS! It’s only natural that they feel intense levels of stress during these months leading up to the boards because of the mentality and the sentiments around these exams that have been harboured over all these years.

“IF YOU DON’T ACE THESE EXAMS YOU WON’T GET ADMISSION ANYWHERE!”

“YOU HAVE TO DO WELL OTHERWISE FIND A NEW HOME”

“YOU HAVE TO DO BETTER THAN SHARMAJI’S SON”

After statements like these from Indian parents, you can’t expect children to not feel pressurized when they already have a lot on their plate. It’s kind of natural though, and you shouldn’t blame yourself since this is the norm that has been followed since the past few decades, but NOW it’s time to change that and that change can start from you! Imagine if your child’s mind was at ease and he could focus without a gun to his head, wouldn’t he perform better without the risk of anxiety and panic attacks on the onset? 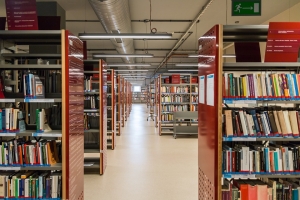 Sounds fair? These are tips you can inculcate not just during the boards, but for life in general!

Get in touch with us if you are a student who’s stressed, or are finding parenting during this time difficult. We are here for you 🙂